FREE DELIVERY ON ALL ORDERS & SAVE 15% WHEN YOU SUBSCRIBE 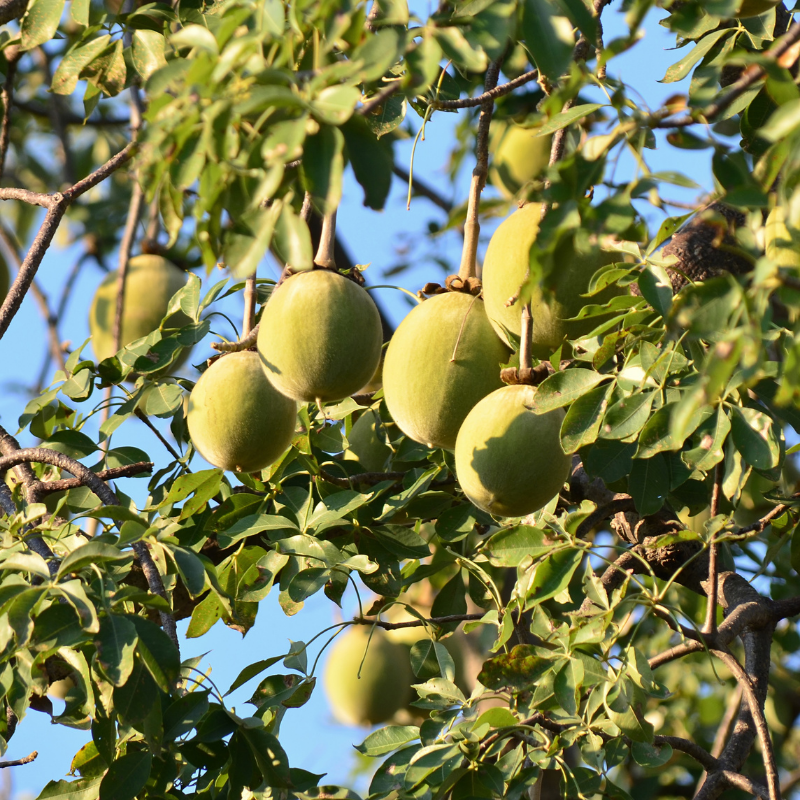 Indigenous foods from across the world are packed full of active compounds, phytonutrients, and bioavailable vitamins & minerals. From the immunoregulatory effects of Japanese Reishi Mushrooms, to the adaptogenic stress control benefits of French Rhodiola Rosea - our formulations harness the benefits of these functional foods to support how you live every day.

With rates of chronic disease soaring across the Western world, experts have been looking for answers in populations with dramatically lower incidences of disease and where people are living healthily well into old age.

'BLUE ZONES' - AND WHAT WE CAN LEARN FROM THEM

Blue zones are pockets of populations around the globe that see well above the average number of centenarians, 100+ year olds, than anywhere else. These five zones are Okinawa in Japan, Sardinia in Italy, Loma Linda in California, Ikaria in Greece and Nicoya in Costa Rica.

What are their common lifestyle features and what can we learn from them? They all share a focus on eating fresh local produce with a variety of indigenous plants, roots, nuts and fungi. They eat very little meat, and they have comparatively smaller portion sizes. While diet is considered to be the biggest influencing factor, regular exercise, close social circles and a sense of community all play a role in their enviable lifestyles.

The Hadza people live in Tanzania. They live a traditional way of life as hunter gathers with a diet that has remained largely unchanged from how humans lived and ate for thousands of years. They eat mostly berries, tubers, fruits, honey and some occasional wild caught meat. By foraging for a wide variety of plants and eating nutrient dense fruits like baobab, they consume roughly 100g of fibre per day (compared to the 17-21g per day average in the UK).

Researcher Professor Tim Spector (from King's College London) travelled to Tanzania to learn more about this indigenous tribe. He discovered that the Hadza had the most complex spectrums of gut microbiome in the world. And after living and eating with them for just three days, saw a 20% increase in the healthy gut bacteria of his own microbiome, as well as finding new rare strains that promote health and longevity.

The benefits of the Hadza’s indigenous diet - with fresh, unprocessed and varied foods - means they see almost no cases of the chronic diseases that we regard as common in the UK.

To learn more about the indigenous ingredients we use in our formulations, and why, visit our ingredients page and follow our Instagram. The order of food 4 weeks of Body - what to expect