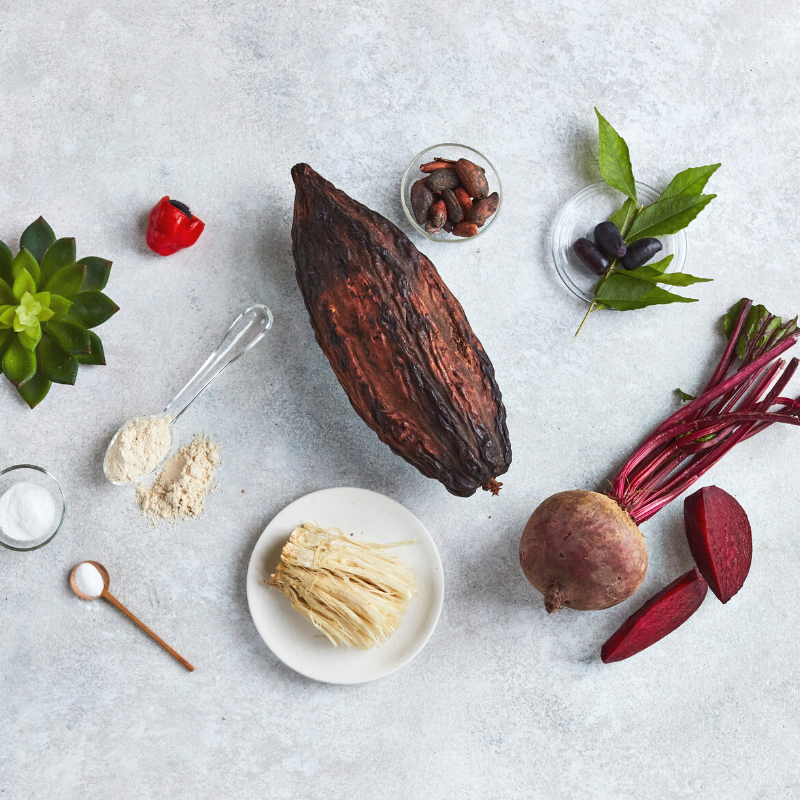 What are Nootropics and how can they help your brain?

Did you know that 70 million cups of coffee are consumed every day in the UK alone? If you are one of the people behind that staggering number, you have been consuming the most widely used nootropic in the world - caffeine.

Often referred to as cognitive enhancers or smart drugs, nootropics are natural or synthetic substances that have a positive impact on mental performance.

Caffeine is a very effective stimulant and cognitive enhancer as it boosts mental energy almost instantly. With a half-life of six hours, it lasts a long time in your system, meaning if you drink coffee after 1pm you might struggle to get a good night’s sleep. If you’ve ever had one too many coffees, you’ll also know how unpleasant jitters and the feeling of anxiety can be. Luckily, caffeine isn’t the only nootropic out there.

Brain foods you need to know

There are many different kinds of nootropics, with scientists discovering neuroprotective and neuroregenerative properties in a number of plants and funghi.

Bacopa Monierri is one plant that has shown an exciting ability to stimulate the branches of nerve cells - the dendrites - to grow and improve how test subjects process information after supplementation.

Lion’s Mane mushroom has also been shown to promote neurogenisis (the development of new nerve cells), which scientists think could offer benefits in treating neurodegenerative decline in Dementia and Alzheimer’s patients. Further research is now focussing on these foods and the medical applications they may hold.

Even everyday foods like Beetroot have powerful nootropic properties that you might not expect. Rich in dietary nitrates that open up blood vessels, consuming beetroot boosts blood flow to the brain. The increased supply of oxygen doesn’t just help your brain function in real time, it can also help future-proof it from diseases like Dementia.

So, the next time you are heading back to the coffee shop for another macchiato to get you through your afternoon meetings, try something new.